Based in Beer Sheva in the Israeli Negev desert, Echoes was established in 2003 for the sole purpose of reproducing the live experience of the legendary Pink Floyd.
Since the time of the Floyds’ live tours has passed, this tribute project set out to make Floydian fans feel as close as possible to the real deal, and to remember more vividly the feeling of listening to Pink Floyd for the very first time.

The 10 band members, take great pride in their obsessive attention to every small detail – from replacing some equipment and instruments with gear closer to that used by the Floyds, all the way down to guitar and bass string types, specific brand effect pedals, drum sizes, tensions etc., with Every little detail carefully tweaked to match the original and incredible sound. The full experience that the band delivers in concerts though, is that of audio and visuals. In order to reproduce the magnitude of the Floyds’ original shows, while staying updated with lighting and video art equipment, they use state-of-the-art digital consoles, LED screens and lights, together with highly sophisticated synching methods, all for the purpose of delivering the most accurate and professional performance. Over the years, “Echoes” has collaborated with fantastic musicians, all of whom share the love and admiration for Syd Barret, David Gilmour, Nick Mason, Roger Waters and Richard Wright.

These collaborations include among others featuring Israeli rock band “Rockfour” in their Concert in the “Shuni” amphitheater, a special project with composer, conductor and pianist Gil Shohat, and a joint tour with the British tribute band “The UK Pink Floyd Experience” 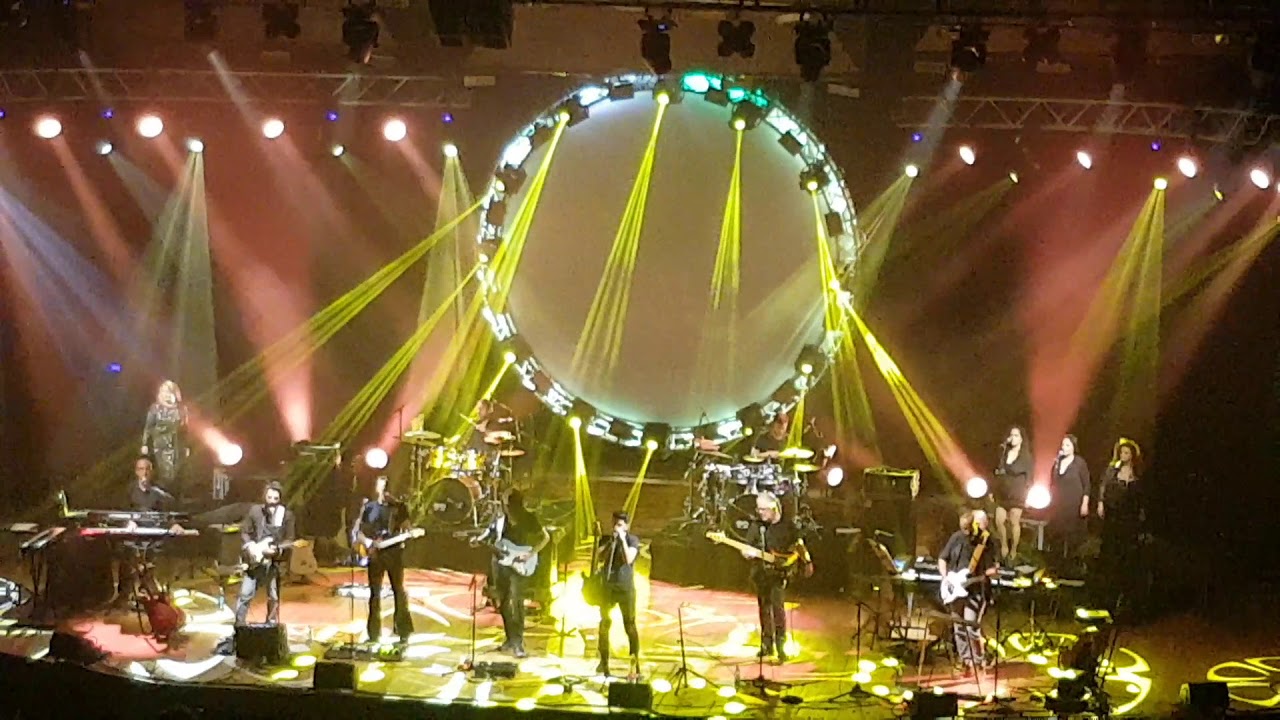 Albums and Songs
All of Pink Floyd’s greatest albums - “The Piper At the Gates of Dawn”, “A Saucerful of Secrets”, “Atom Heart Mother”, “Meddle”, “The Dark Side of the Moon”, “Wish You Were Here”, “Animals”, “The Wall”, “The Final Cut”, as well as later albums post Waters’ departure – “A Momentary Lapse of Reason” and “The Division Bell” are represented in their lineup.With all the greatest hits, such as “Another Brick in the Wall” (all parts), “Time”, “Shine On You Crazy Diamond I-V”, “Mother”, “Money”, “Echoes”, “Wish You Were Here”, “Comfortably Numb”, “Have A Cigar”, “Hey you”, together with the timeless gems such as “See Emily Play”, “Arnold Layne”, “Let there Be More Light”, “Shine On You Crazy Diamond VI-IX”, “Dogs”, “the Gunner’s Dream”, “Sorrow” and so many more, Every Pink Floyd fan will have their soul strung by the “delicate sound of thunder” that is the full Floyd package delivered in their concerts. Every show is different, since songs are being methodically replaced and mixed from different albums. 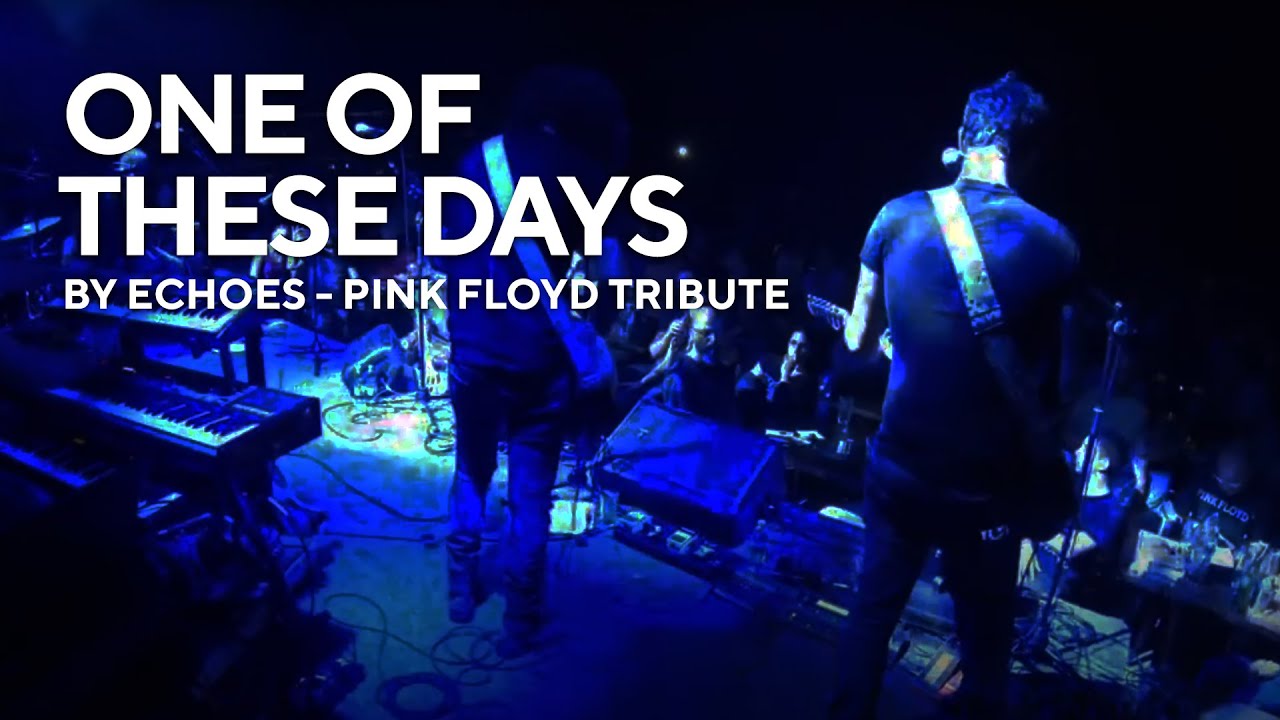 Full Albums
On many of the shows, the band includes full length albums as part of their shows. In some cases they even played two full length albums in a single show. Albums such as “the Dark Side of the Moon”, “Wish You Were Here”, “Animals”, and “the Division Bell”. They even performed the full “Pulse” album that was recorded during the band’s live “The Division Bell” tour in 1994.

Eclipse
In 2015-2016, they worked with Gil Shohat - composer, conductor and a prodigy classical and jazz pianist. Together they created a unique show that toured in Israel, in which they performed, accompanied by a full orchestra of one hundred musicians on stage, the full “The Dark Side of the Moon” album, intertwined with Gustav Holst’s suite “The Planets”. For the encore and grand finale of these shows, they astonished the crowd, performing “Atom Heart Mother” - Pink Floyd’s groundbreaking suite from the 1970 album by that name. 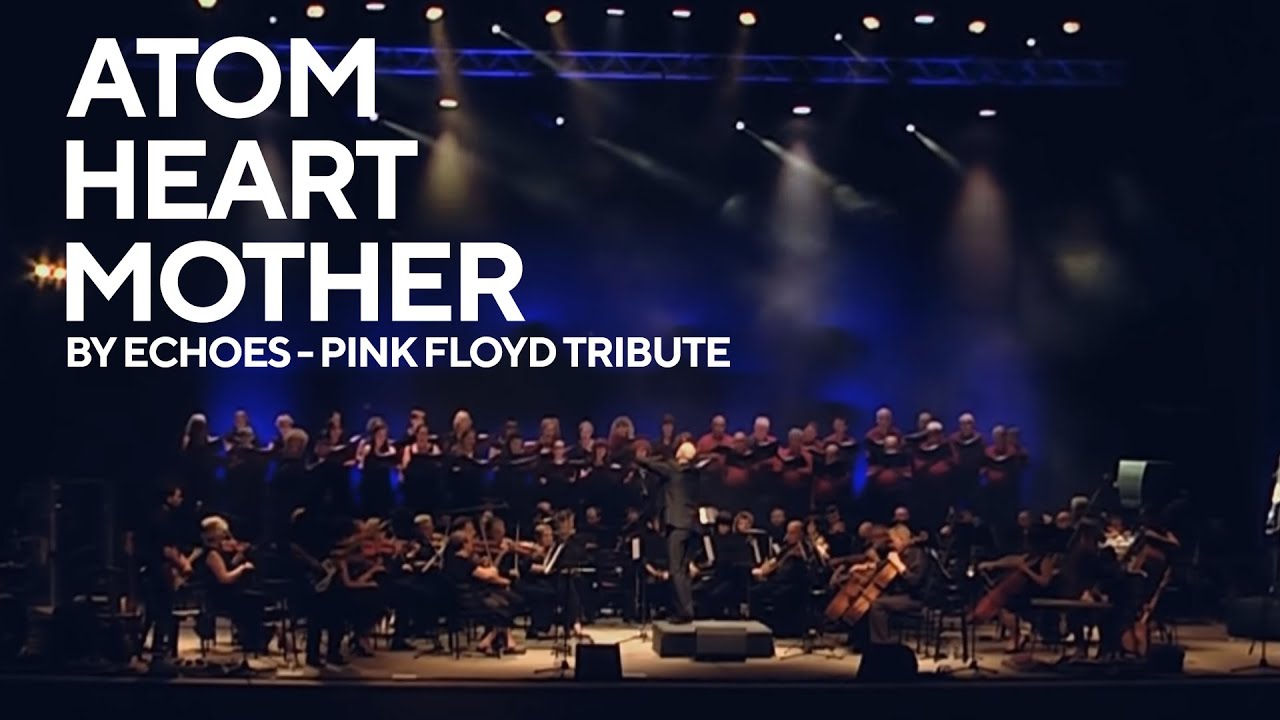 The Wall
Work on one of the greatest albums of all times - “The Wall”, starters in 2018. The band created every piece of the show by themselves, brick by brick. Pun intended. From recording sound effects, to designing the sound, lighting, staging and props, creating incredibly immersive videos including 3D characters and elements displayed on huge screens – the band knew that this show had to be grandiose.
Echoes had “the wall” show scheduled to tour in 2020, but after just 3 successful shows in January-February, the Covid-19 pandemic hit the world and changed everyone’s plans.

After finally returning to the stage at the end of 2021, and after great reviews and high praises for their “The Wall” show, “Echoes” is scheduled to tour with “The Wall” in April and again in December in 30 Cities across Europe including London, Paris and Berlin, among others. The show is scheduled to tour in the United States in 2023. 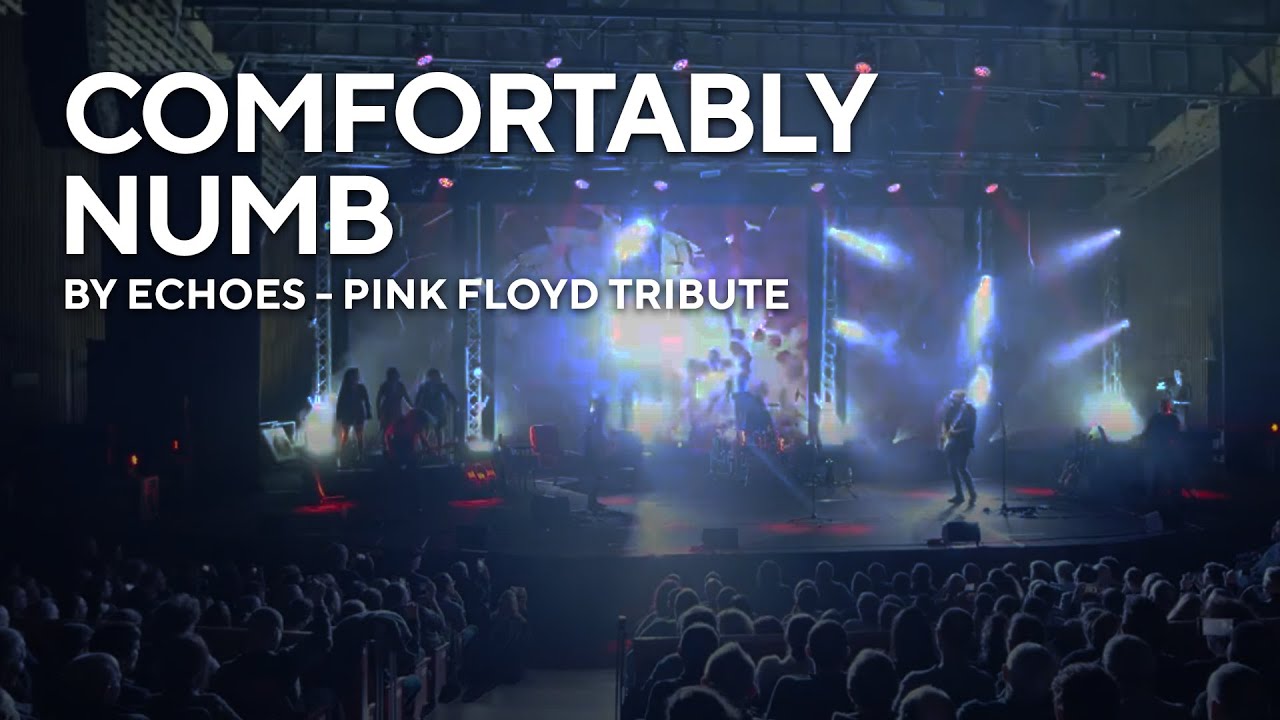 Future Projects
The band is currently working on creating more themed shows, portraying one-two full length albums enriched by the big and immersive sound and visuals as was portrayed in “The Wall” shows.
Also, they are working on big and impressive shows that will include a full orchestra to perform some of Pink Floyd’s unique creations, rarely performed live. In general, they’re always working on more of Pink Floyd’s wonderful pieces, for even more versatile future shows, projects and collaborations.
In 2023 The band will go on a world tour with “The Dark Side of the Moon”, marking the album’s 50th anniversary.

Check out the tour dates to see when “Echoes” will be performing in venues near you.